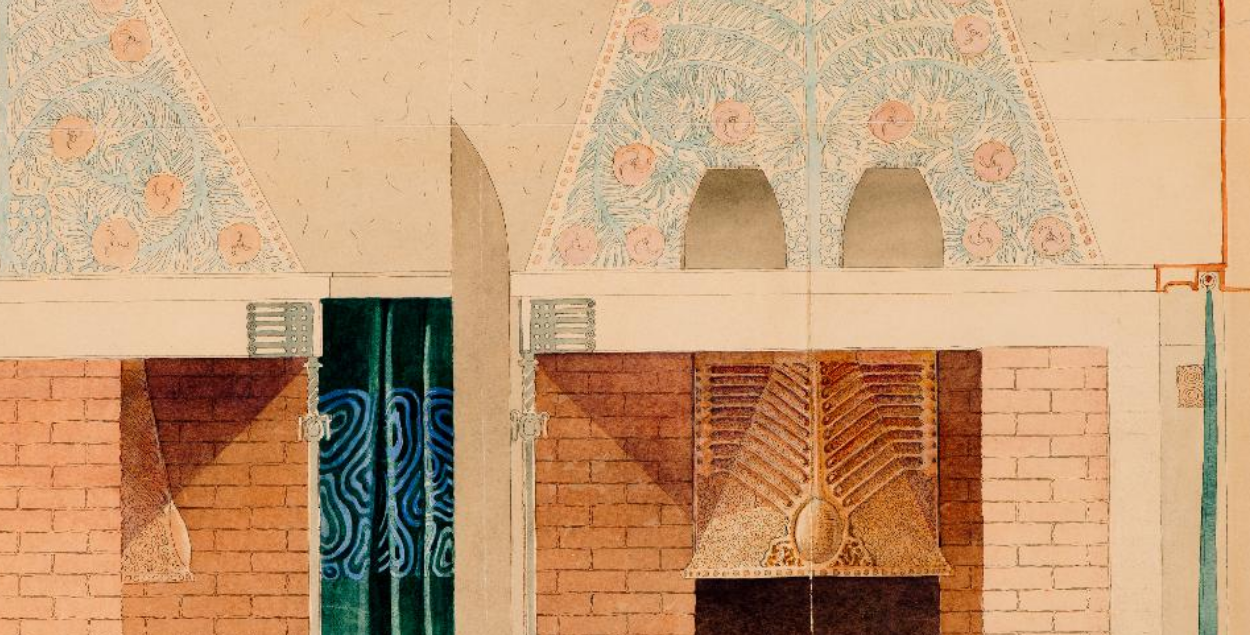 By Celia Zayas and Estela Vilanova

The first-ever Africa-Europe Week and the 6th Europe Africa Business Forum (EABF) were held between 14 to 17 February 2022 and led by the European Commission, European cultural organisations, and cultural and civil society actors from the European Union (EU) and African Union (AU). culture Solutions participated in the assessment of the culture-related events with the objctive of reflecting on the main takeaways that could strengthen future Africa-Europe dialogue events and programming, identifying  three tips to reset the AU-EU cultural relations and five priorities for cultural programming.

In our analysis of the 2021 EU-ACP culture webinar, we looked at the main trends of EU-ACP relations and the five opportunities that could help to build a stronger, more sustainable partnership. Now we ask ourselves, what key topics persist? How have these advanced in the last months? This blogpost discusses the main trends in EU-AU cultural relations by positioning them along what we have observed to date with EU and Africa, Caribbean and Pacific (ACP) relations.

#1 Mainstreaming a wider and more inclusive concept of culture

A more inclusive, all encompassing concept of culture is advancing in cultural discussions. The EU-ACP 2021 webinar considered that culture, as a common and public good, must be taken into account in all aspects of human activity, including its connection to the environment, health and education, and not reduced to the needs of growth and employability. This was also a key takeaway of the Africa-Europe Week 2022. Panellists underlined the need to take an anthropological view that focuses on the richness and cultural diversity in Africa and its potential for human and sustainable development, rather than a deficit/economic lens.

Suggestions to mainstream this approach into international collaboration and economic growth emerged in parallel with concrete proposals, such as bringing an anthropological perspective of culture into architecture and urban planning.

Both events consolidated youth inclusion as a priority for Africa and for Europe. An initial pathway was set during the EU-ACP event of including young people in any culture-based strategy, along with infrastructure, training and tailored data-gathering and research. The Africa-Europe Week took a step further, from inclusion to calls for direct participation in decision-making. A thematic Youth Track was developed prior to the event, dedicated to youth perspectives and priorities, such as the decentralisation and decolonisation of education, inclusion in consultation processes, access to formal education, more spaces for young people to meet, match-making and networking, capacity-building and leadership development, more funding opportunities that support political participation, and mentorship.

Strengthening the cultural ecosystem is always high in the agenda,  especially in a region where over 90% of cultural workers are part of the informal sector. The EU-ACP webinar underlined the need to build cultural and creative industries (CCIs) that help talents to thrive in their own country, through the network of small-medium enterprises that act logally and internationally. Together with professionalisation of the CCIs, it is important not to overshadow the informal sector, which is a source of creativity and wealth.

The Africa-Europe Week moved the debate forward in calling for a shift towards the formal sector that ensures decent working conditions for artists. Professionalisation of the CCIs helps to reduce migration, strengthen cultural ecosystems and contribute to sustainable development. Investing in formal and non-formal education which is inclusive with people in situations of vulnerability, was considered as a key first step in the long-term professionalisation of the CCIs.

Diversifying public-private financing and repositioning international collaboration as a business ally that does not substitute local investments was outlined by panellists during the EU-ACP culture webinar.

The Africa-Europe Week deepened this vision, considering that market-oriented investment opportunities provided by development banks and public-funding should also be available for artists and cultural actors. Unrestricted funding, as opposed to funding for concrete projects, was suggested as a solution to boost artistic creation and support longer-term projects. Nevertheless, the lack of data, infrastructures, an adequate legal framework and excessively complex procedures are also seen to jeopardise an enabling environment for stronger CCIs.

The digital acceleration, especially regarding the developments during the COVID-19 pandemic, was one of the key topics outlined during EU-ACP discussions. It was considered a radical change to the entire value chain of cultural practitioners that has led to significant imbalances in global trade that could lead to exclusion. Therefore, any cultural project should include a capacity-building dimension for staff dealing with digital technologies that considers diversity of socio-economic situation.

The EU-AU Week touched upon the still mostly unfair reward for creatives who provide content to digital platforms, or the increasing skills gap triggered by the digitalisation of CCIs and education and lack of digital infrastructure that especially affect women, making it more difficult to access finance. Digital platforms were considered as important elements for protecting and promoting the diversity of cultural expressions. Nonetheless, the digital debate had not progressed to such a significant degree and was missing from some discussions where we might have expected it.

Cultural relations & diplomacy Information sharing Space for dialogue
Share:
We use cookies on our website to give you the most relevant experience by remembering your preferences and repeat visits. By clicking “Accept”, you consent to the use of all the cookies.
Privacy PolicyAccept
Manage consent