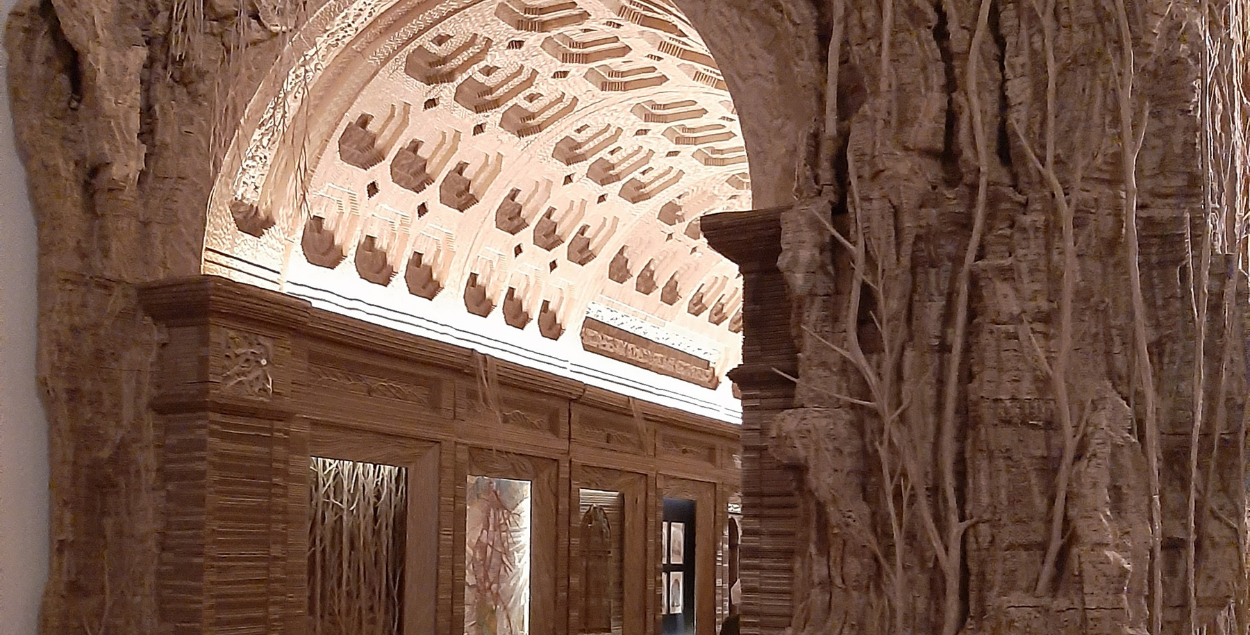 After hearing for weeks that Russia would attack Ukraine, full war does not come as a surprise. While I was wondering what I could do after reading the news this morning, I told myself I had at least to write this unplanned blog post, and be late at work.

At first glance, war is by essence the failure of international cultural relations. One could argue that the European Union and Putin’s interlocutors and neighbours have not managed to build trust with him. That as Europeans we have not been able to reach out to the Russian society and build strong enough links with people to make war and autocracy simply look meaningless and absurd to them.

In a way, the EU and Europeans who have worked with Russian elites have tried their best. Diplomats have been negotiating agreements on European security for years. The EU has offered many avenues for cooperation with Russia in all fields, but Russian leadership has simply closed all doors, one after the other. This closing process has started many years ago. The use of utter violence in asymmetric conflicts had reappeared already in Chechnya in the nineties. Russian military campaigns against Daesh contributed to Putin’s reconquest of Russia’s prestige in the Middle-East. Some well-educated Tunisian friends of mine actually admire him for his tough stance on ISIS.

The EU has run many trust-building programmes all over Russia. It has also probably made some mistakes. It is certainly the victim of its clumsy (let’s remember Maidan and the Association agreement negotiations) attractiveness. EU Member States have tried to keep people-to-people relations going. Cultural professionals have developed great independent cultural cooperation initiatives with Russian artists and companies. In the meantime, political opposition and democratic civil society movements in the country were being harassed, closed or murdered.

Against such a level of violence, international cultural relations might be stronger in the long run, yet the current war in Ukraine raises myriads of questions on our cultural engagement work

Should cultural professionals get closer to security crisis management experts to best understand the situation and identify potential ways to act constructively? Are there ways to cooperate with the EU and NATO on the safeguard of Ukrainian cultural heritage that is at threat?

What can we do as an organisation to maintain cultural relations with our Ukrainian and Russian parters and contacts? Should we send them first-aid kits, support messages on WhatsApp, invite them to write a blog on this website to have their voice heard?

We should perhaps recommend all of the above, and try, with our limited means, to act at our modest level, to engage where we can.

How will the EU react? What does the Russian aggression tell us about peace and cultural cohesion in the EU and Europe? Who is next? Does Russia have allies within the EU ready to stir further hatred and violence inside the Union? Are EU members neighbouring Ukraine (Bulgaria, Poland, Slovakia, Romania) scared?

What is their approach to cultural relations in such a tense context? Could EUNIC work with its members on that issue? How could culture Solutions help to bring added value in our field and prepare these societies to new threats? Will there be new migration flows from Ukraine to these countries?

We should urgently convey a Cultural Conference on Ukraine to design a robust short and long-term EU cultural response package, in complement to security and diplomatic initiatives.

In the long run:

Long-term planning for cultural engagement with Ukrainian society in war and crisis times, as well as post-conflict can start right-now, to address the diversity of the Ukrainian society and territories. All relevant cultural actors in the field of EU international cultural relations should urgently convey a Cultural Conference on Ukraine at war to gather energies, resources and political will to design a robust short and long-term cultural response package benefiting to the Ukrainian society and maintaining cultural bridges. What is happening in Ukraine today is happening to us all Europeans.