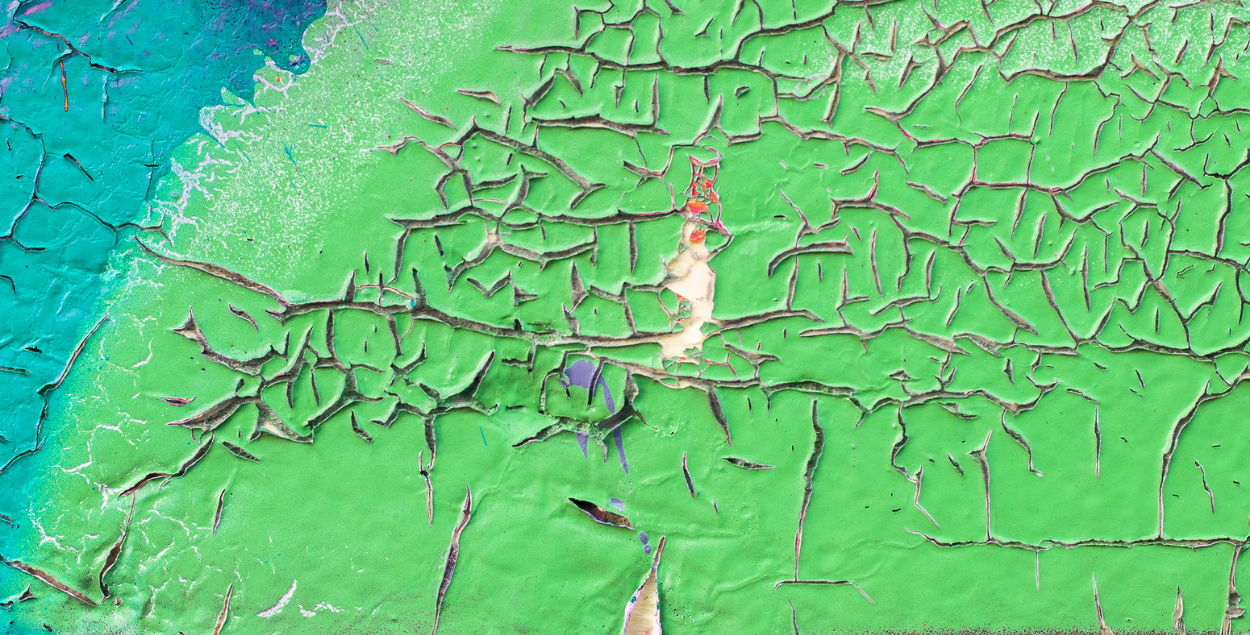 Our research team at culture Solutions is developing a policy brief that (re)considers the role of culture in climate action and EU climate emergency policies. A month after the closing of COP26, this blog article revisits the discussions, explores the outcomes, and highlights the multiple contributions of culture to climate action. The cS policy brief on the culture-climate nexus will be published in 2022.

Is culture the missing piece in climate action?

The Conference of the Parties or COP is a meeting held by the Parties of the United Nations Framework Convention of Climate Change (UNFCCC) each year since the ratification of the international treaty in 1994. 196 countries, joined by the European Union monitor the implementation of UNFCCC and renew their plea to achieve a global net zero greenhouse gas emissions target by 2050.

Despite mounting political and social pressure to move forward with the 2015 Paris Agreement, the COP26 conference, hosted by the U.K in Glasgow left stakeholders with mixed feelings about the progress made. Disappointment over commitments falling short of targets, and the memory of the USA’s withdrawal from the Paris Agreement cast an early shadow over the Glasgow Pact’s implementation. On a more encouraging note, and given the conventionally scarce consideration for culture in matters of climate, COP26 did address some hitherto untapped topics of relevance.

The long-lasting commitment of the British and Italian government to culture as a catalyst for systemic change was echoed in the mobilisation of cultural professionals under the Climate Heritage Network (CHN), the Reimagining Museums for Climate Action project, the ICOMOS council, and the ICOM Working Group on Sustainability, with at least 15 heritage-related events taking place at COP. Cultural expressions – from creative industries to intangible cultural practices – featured as valuable resources and as environmental challenges, while artists were acknowledged to have an important role in “Action for Climate Empowerment” as set forth by Article 6 of the UNFCCC Convention.

The EU pavilion at COP hosted roundtables on the role of culture in environmental policy, planning and responsibility, such as “Powering climate action through heritage policies, organisations, research and public programmes.” These events signal a welcome awareness in the EU of the need to address climate change in relation to cultural heritage.

Cultural and creative sectors have a significant, proactive role in moving societies towards climate targets as they contribute directly and indirectly to societal transformations, suggest narratives, ignite attitudes and action. COP26 marked a turning point in the plurality of voices and participants, and provided a platform to show, albeit in limited scope, how arts and culture can contribute to environmental progress and action against climate change.

Several calls to action and debate were launched at the conference, seeking to activate the culture-climate link: Julie’s Bicycle’s call to governments, Europa Nostra & the European Heritage Alliance Call for Citizens Debates on the Future of Europe in Heritage Sites, and the Climate Heritage Network’s Manifesto “Accelerating Climate Action through the Power of Arts, Culture and Heritage,” to name a few. The International Federation of Library Associations and Institutions (IFLA), a founding member of CHN, took this opportunity to present culture as a tool for building resilience. Showcasing culture-related content, the webpage Culture at COP was born.

COP26 proved an occasion to build cultural engagement around climate action – how do we take it further?

3 questions on the culture-climate nexus

As we interrogate the culture-climate nexus, three main questions present themselves. First, how can artists, activists and environmental experts play a transformational role in reshaping the world, imagining a sustainable and just future, fostering adaptation and resilience? This is one of the principal angles that the EU is pursuing in its policies, and can be observed in the New European Bauhaus initiative. The support and contribution of the arts, culture and creative sectors have been requested to make Green Deal actions more effective and efficient, and to help mitigate the effects of environmental degradation on cultural diversity, cultural heritage and creative industries.

The second matter to consider is how the cultural and creative sector itself can become green. While culture bears the officially recognized role of reflecting on the environmental emergencies and supporting the implementation of the Paris Agreement, governments around the world fall short when adopting the necessary cultural policies.

Recently, Julie’s Bicycle researched the key barriers of integrating climate imperatives into cultural policy. According to their report, one of the main obstacles to making cultural policies environmentally sensitive is the lack of a statutory authority to set targets for greening the culture sector, and to ensure funding to reach those targets.

culture Solutions’ upcoming policy brief observes these roles for culture and asks, what has been missed when constructing the culture-climate nexus in policy choices. The brief strives to introduce further nuance into how the meeting ground of culture and climate aims is conceptualized, explore this link in international cultural relations, and comment on Green Deal targets with cultural realities, actors and alternatives in mind.